With 73 boats gathered for the start of RORC Caribbean 600, excited and raring to race around the 600nm course, competition was fierce! With lighter than usual conditions it was set to be a challenging race for crew around 11 of the beautiful Caribbean Islands.

Throughout the race the lead changed regularly throughout the classes, due to patches of varying weather. The first major shake  up happened at Barbuda on the first evening with the breeze dropping off as the sun set and a large right hand shift in the wind. Those on the left got stung and those on the right of the course reaped the rewards. In the wind shadow behind the North of St Kitts there was another large park up shuffling the fleet again. No lead could be taken for granted with winners separate by minutes in many classes and the slower boats in the fleet battle it out into Saturday morning.

In particular the finish was suspenseful for the worlds fastest multihull, with the lead changing more than 7 times during the 600 mile race. MOD70 PowerPlay, skippered by Ned Collier Wakefield took Multihull Line Honours just four minutes ahead of MOD70 Argo.

The overall winner of the 12th edition of the RORC Caribbean 600 was TP52 Outsider, skippered by Bo Teichmann. 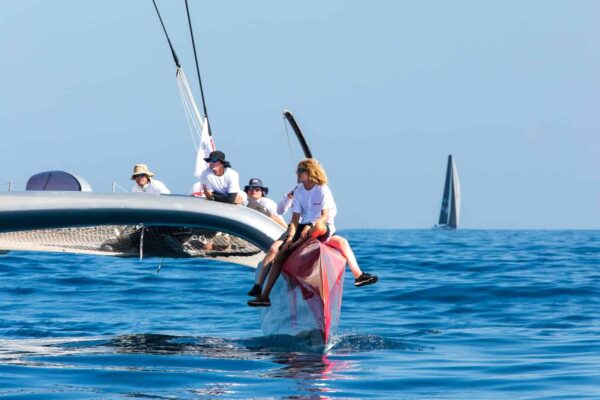 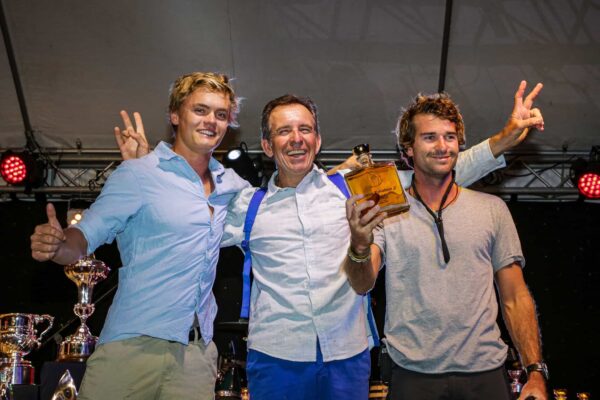 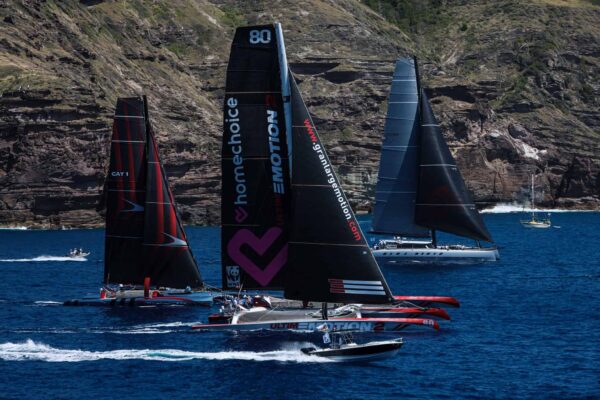 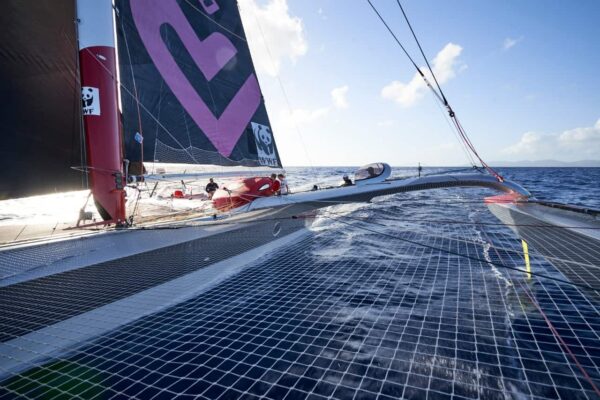 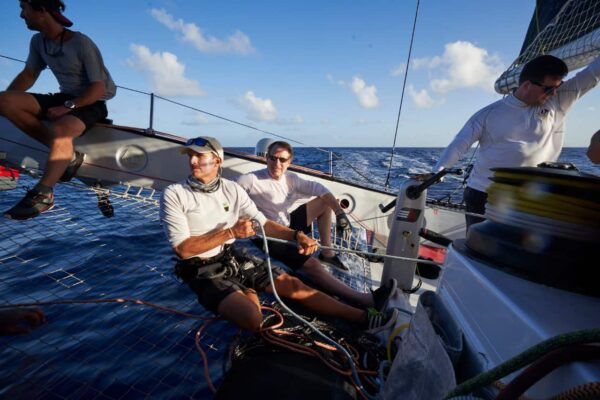 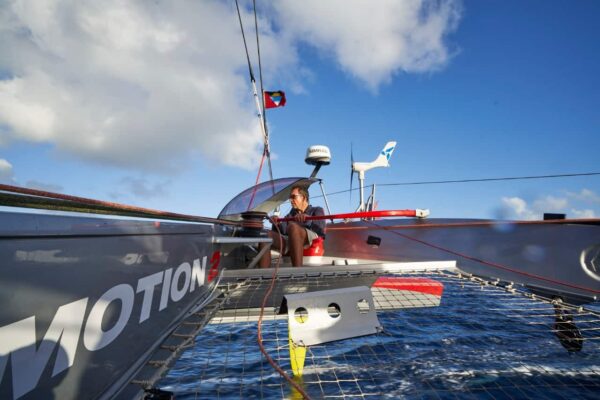 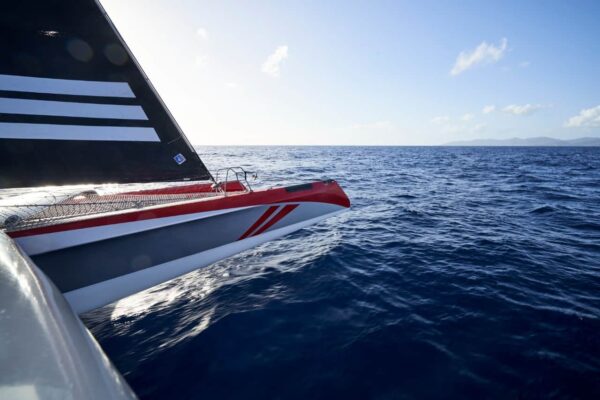 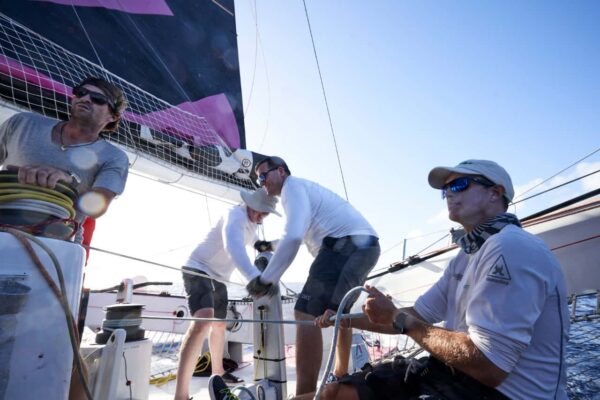 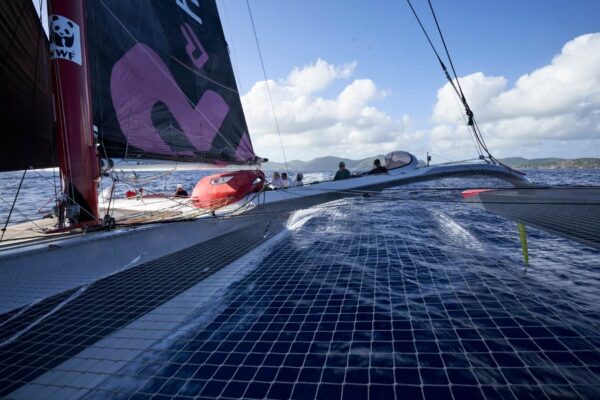 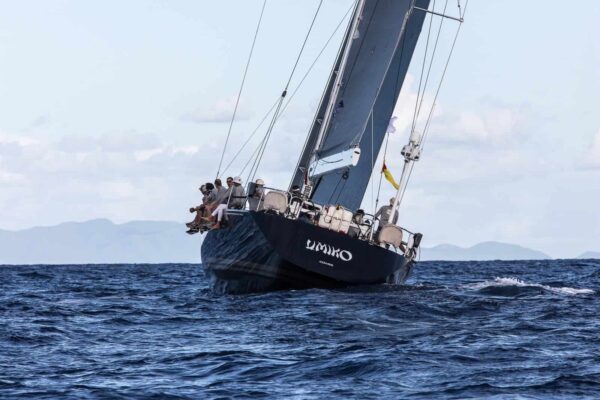 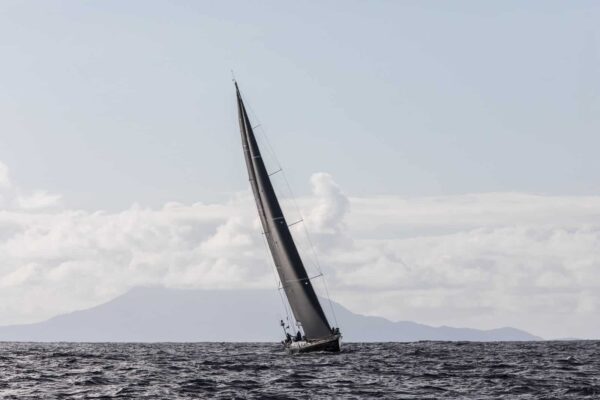 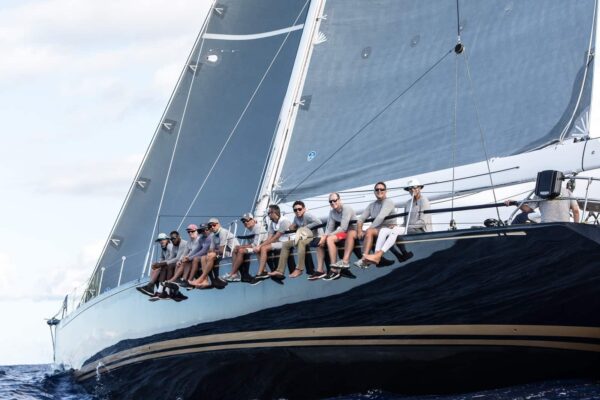 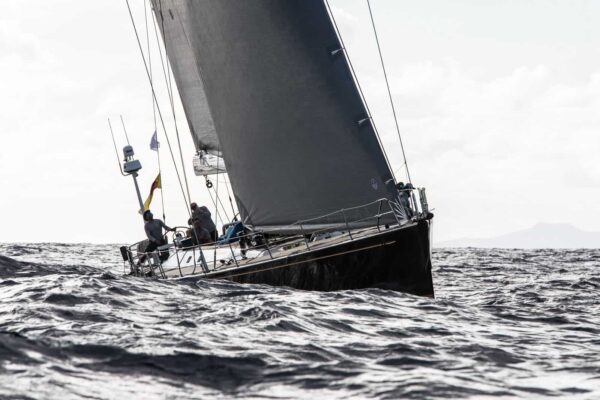 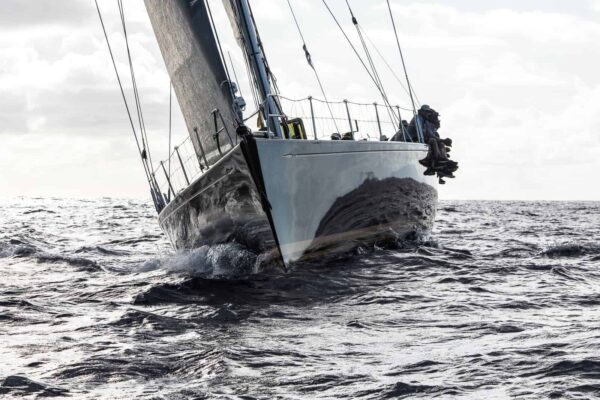 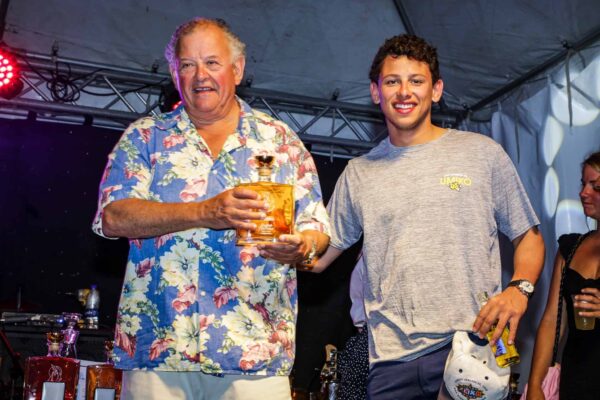 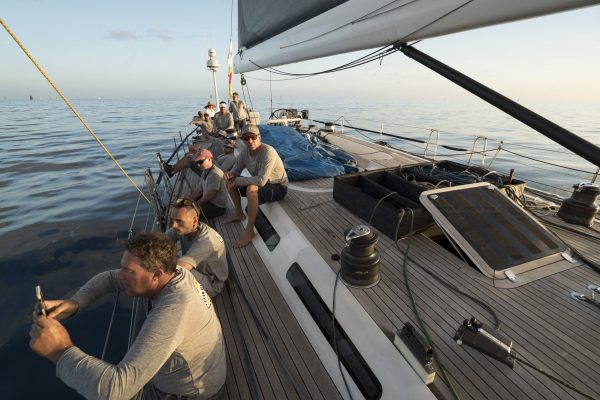