With much of the sailing cancelled or postponed for the next few months we are looking ahead to the Rolex Sydney Hobart Yacht Race. After a long year, what a way to finish 2020 by competing in arguably the most prestigious and toughest ocean yacht race in the world. The Rolex Sydney Hobart Race is widely considered to be one of the most challenging yacht races in the world and is on most offshore sailor’s bucket list.

2020 will see the 76th Rolex Sydney to Hobart Race. The race is a superb test of seamanship, skill, tactics and endurance as huge seas and strong winds are often a feature of this infamous offshore race. Arguably the most prestigious and toughest ocean yacht race in the world. Completing the race bring an immense sense of achievement!

Boats we have available 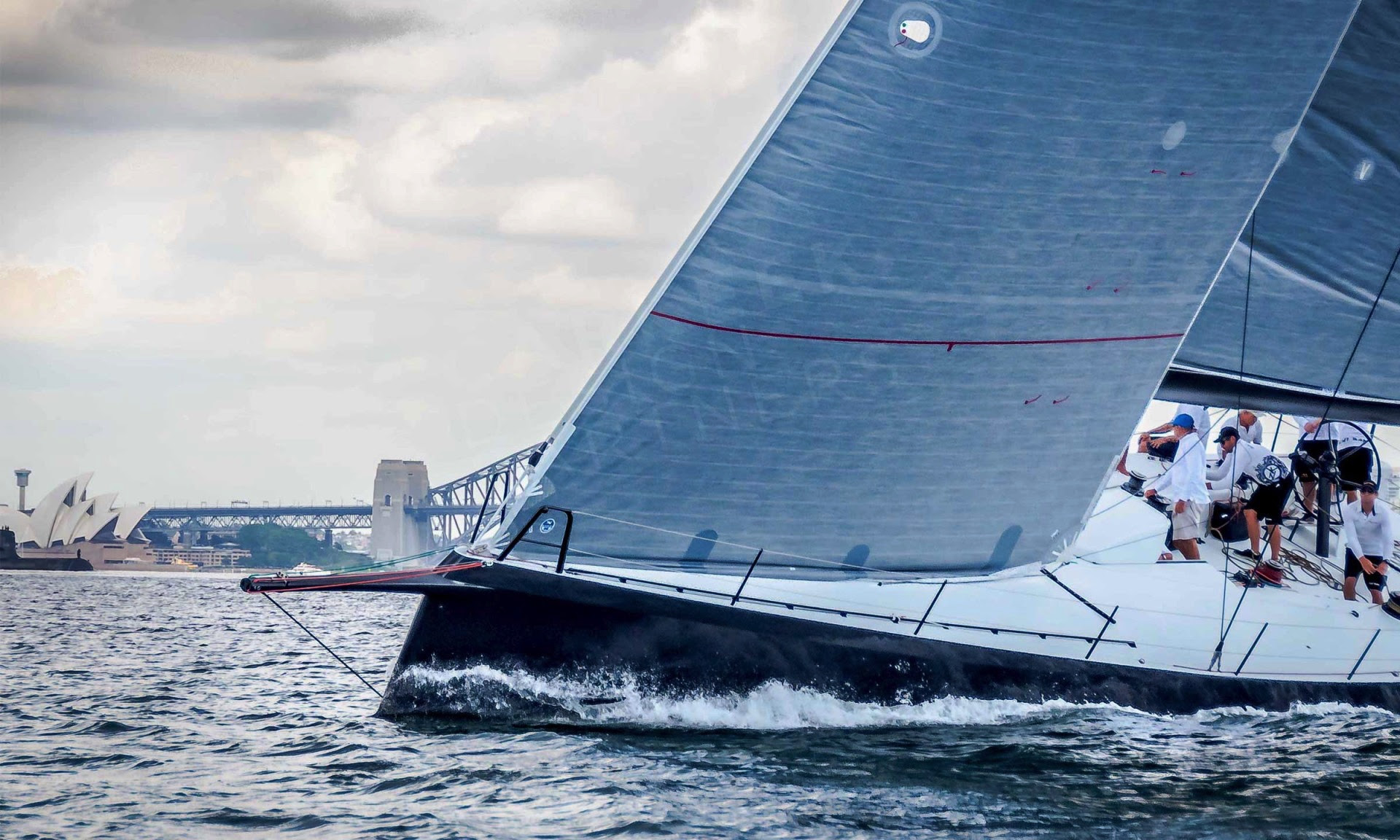 Ichi Ban was designed by Shaun Carkeek and built by Premier Composites in Dubai for Matt Allan for 2013 Sydney Hobart. The Carkeek 60 was primarily designed for long offshore races. Considerable thought has been spent optimising the sail plan including mast position and rig dimensions to optimise the boat for IRC and conditions found in the Rolex Sydney Hobart.
View  >> 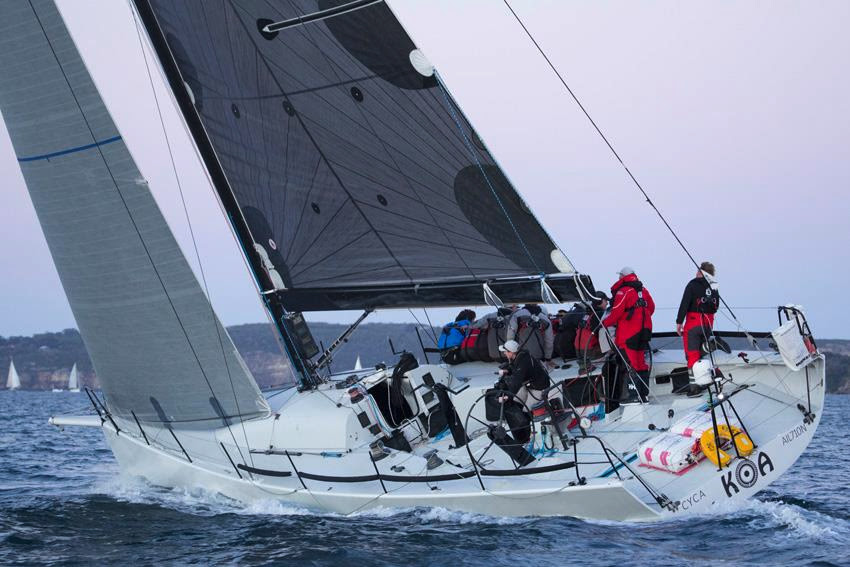 Koa, meaning “strong warrior” in Hawaiian is a Farr designed, Goetz built TP52 and this fully carbon fibre Grand Prix racer has been optimised to race in the Sydney Hobart. In typical Hobart conditions she is a great boat to take south into whatever conditions the Southern Ocean decides to throw at her. 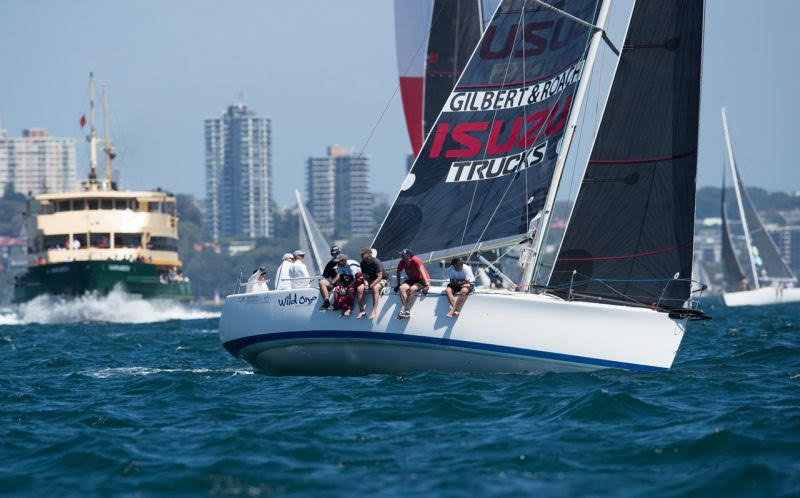 Best known for its one-design racing, the Sydney 38 has also proven itself as a great offshore boat, often on the podium in Class 3 of the Sydney-Hobart. The Sydney 38 is a very fast yacht for its size. Designed to perform, she is an exciting yet relatively easy yacht to sail. The deck is kept simple and a large cockpit provides plenty of space for the crew during manoeuvres! 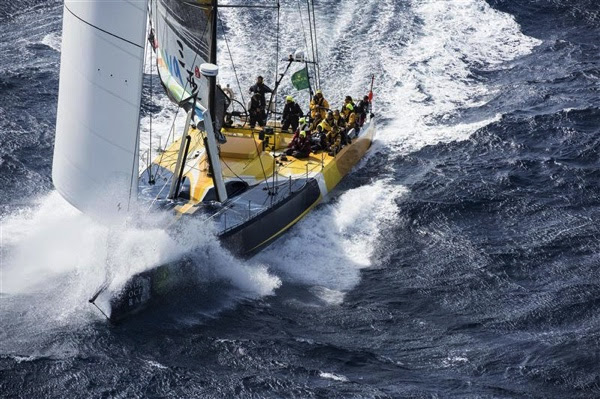 Monster Project is a 2nd generation Volvo 70 build for 2008/09 Volvo Ocean Race. The Volvo 70 was designed for fast offshore racing at the high level so is ideally setup for the Sydney Hobart.